Voice of a (fallen) Angel

Gabriel falls is the solo music experience of long time collaborator Gabriel Lennox, who's musical talent has been leant to bands Seraph Sin and KURO, and has worked side-by-side with industrial talent such as Mortiis and Combichrist. 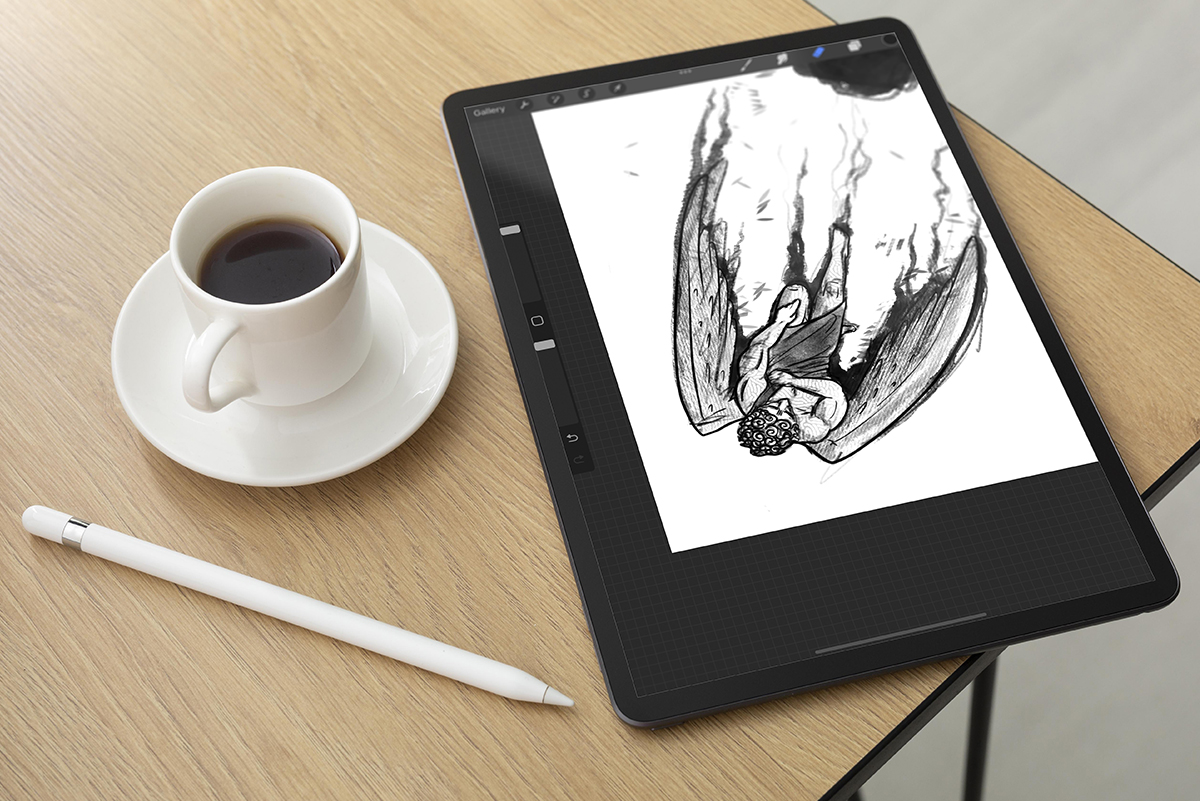 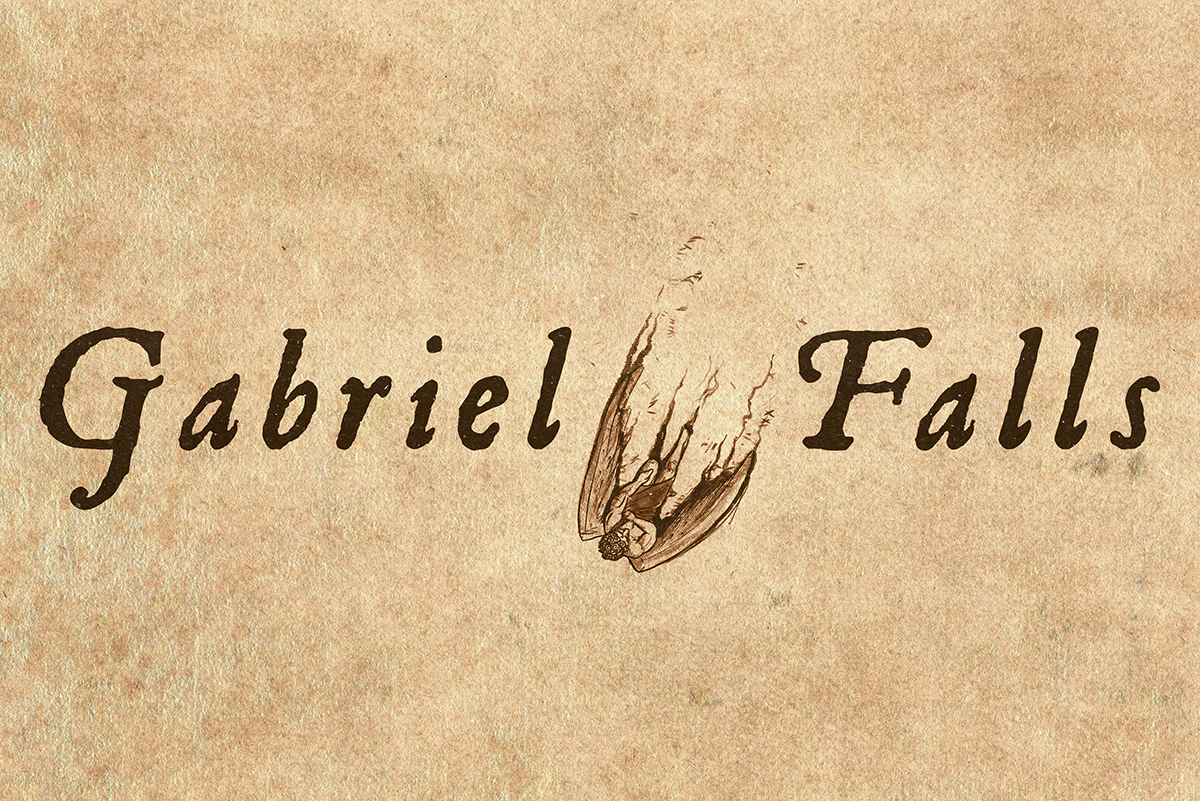 What did they need?

While previous pieces of work with Gabriel were smaller edits of existing artwork and flyers, Gabriel came to me this time with the challenge of creating a brand (ha) new brand for his solo music.

What did I do?

Taking inspiration from his lyrics, his song titles and his solo artist name, I focussed on a theme of Fallen Angel to complete the branding - which would initially be used upon merchandise such as t-shirts and flyers.

Starting with a few small sketches, a nd having an epiphany when switching through the layers, we decided upon an amalgamation of several sketches overlain above one another, giving an antique drawing effect to the icon - doubly so when combined with the perfect old script style lettering. 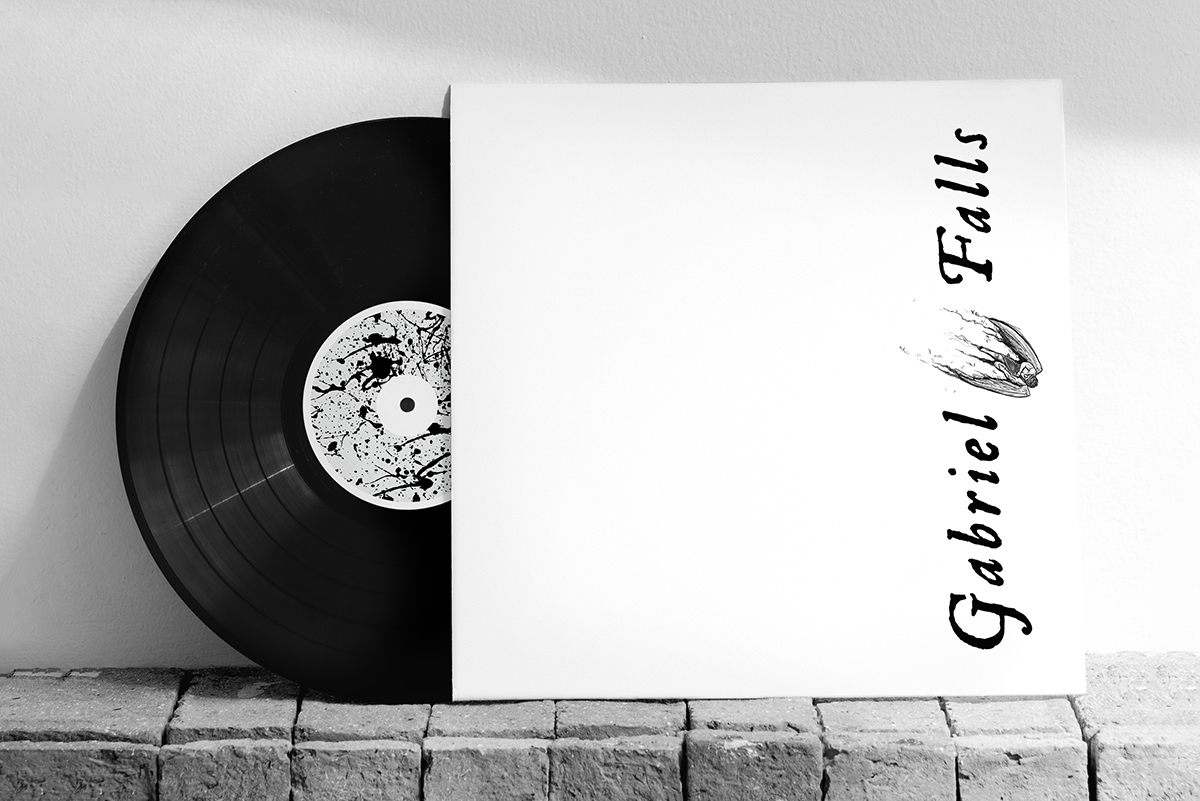 “
What can I say about James?

A dedicated and amenable fellow whose design concepts fell in line perfectly with which we had requested.

He completed the project so quickly, well ahead of time, it allowed us to get the merchandise to the manufacturer well in advance.

The time that saved us was invaluable. We loved the design so much it's now our main logo. 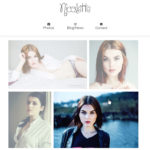 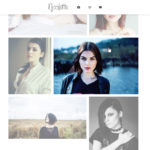 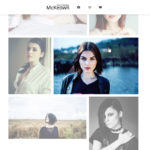 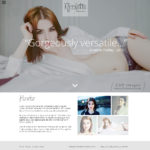 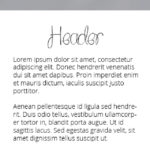 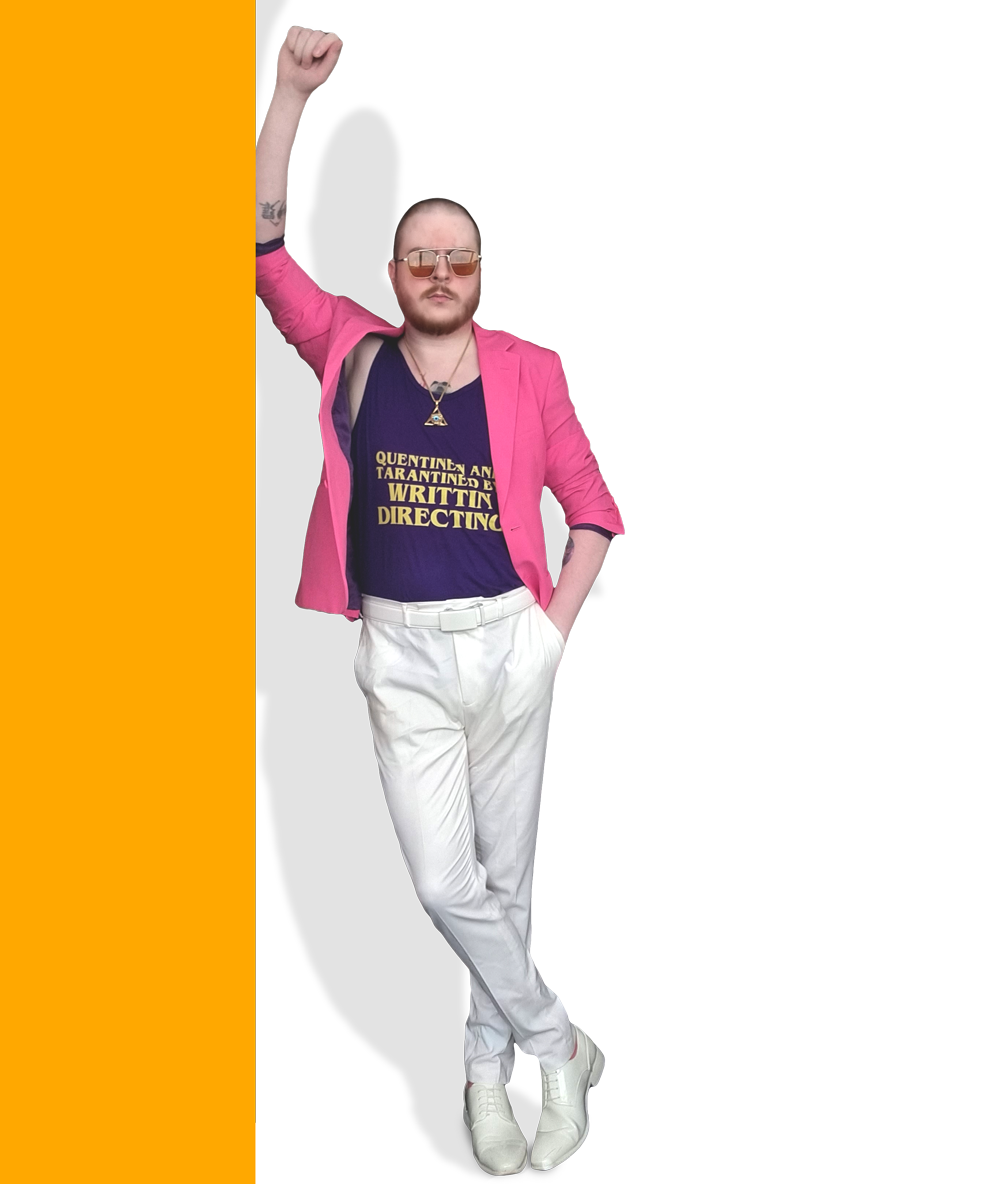